The brains behind brain matters

In December 2011 Liz Dawes’ world was turned upside down when her eldest son Connor was diagnosed with brain cancer.
Turning her greatest tragedy into her greatest purpose, Liz sold her creative fundraising business Art By Kids, to focus her energy on building Connor’s legacy.
Liz has always been a savvy businesswoman and passionate about helping her community, having held several high-profile roles in sales and marketing across the United States and Australia.
In her role as CEO and Chairperson of the Board of the Robert Connor Dawes Foundation, Liz has worked tirelessly to build the foundation into the biggest paediatric brain cancer charity in Australia, raising millions along the way.
Liz has been recognised as Bayside’s Australia Day Citizen of the Year and asked to take part in a Federal Government round table with the top minds in paediatric brain cancer in Australia and abroad.
Liz is an inspirational speaker and regularly shares her journey with schools, corporates and community groups. Liz is available for speaking opportunities via lizdawes.org.

Like Liz, Scott’s world was turned upside down in December 2011 when Connor was diagnosed with brain cancer. Now, he’s passionate about making a difference for kids and families impacted by paediatric brain cancer.
Scott has always been a passionate runner and supporter of charities. Every year Scott takes part in the Oxfam 100km Trailwalker, a tradition that’s become even more significant since completing his 10th annual Trailwalker in 2013, just hours before Connor passed away.
Scott is an experienced senior executive with more than 25 years of experience in the technology industry. Throughout his career Scott has been a fierce advocate for outcome-based selling and a customer-first mentality. 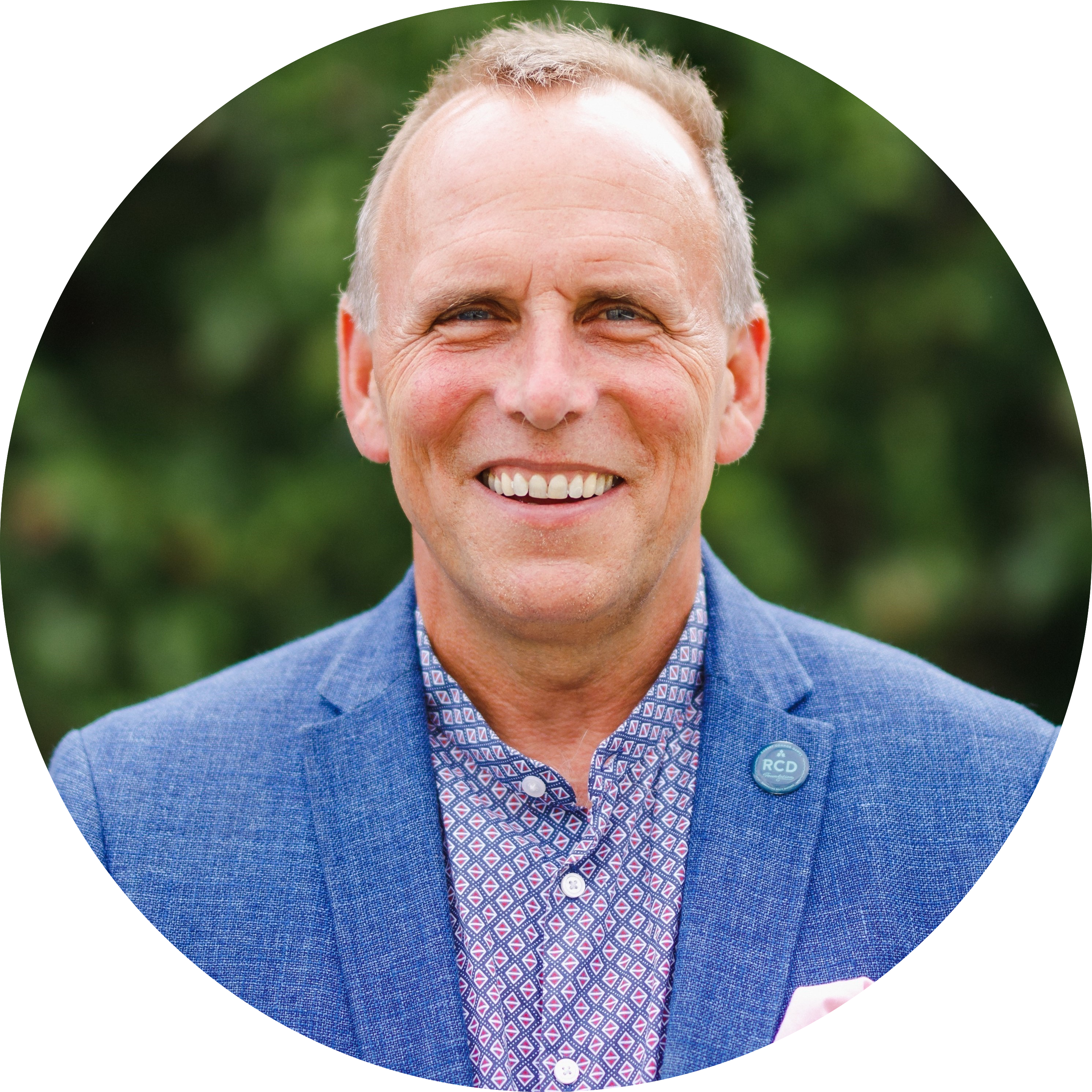 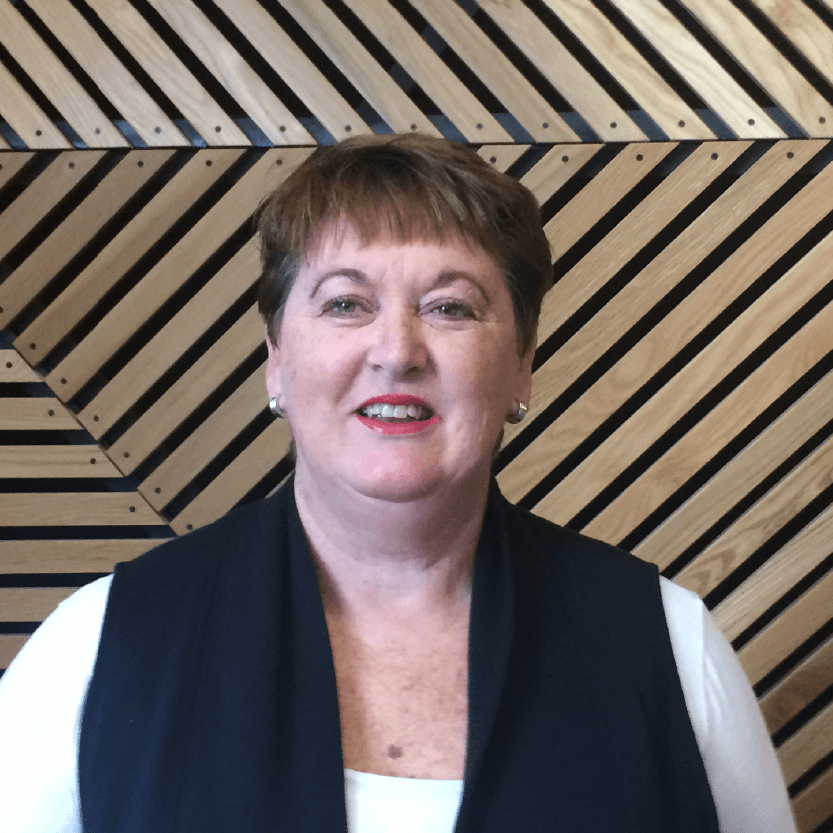 Janet’s experience as a director spans across a broad range of organisations and industries including Subsidiaries of a publicly listed Group, Superannuation Funds, Major Healthcare Group, and University sector and not for profit organisations.

Jane worked for over 30 years in corporate superannuation as an administrator, consultant and trustee director. She is currently an Ombudsman with AFCA, and has participated for many years in volunteer and committee positions. 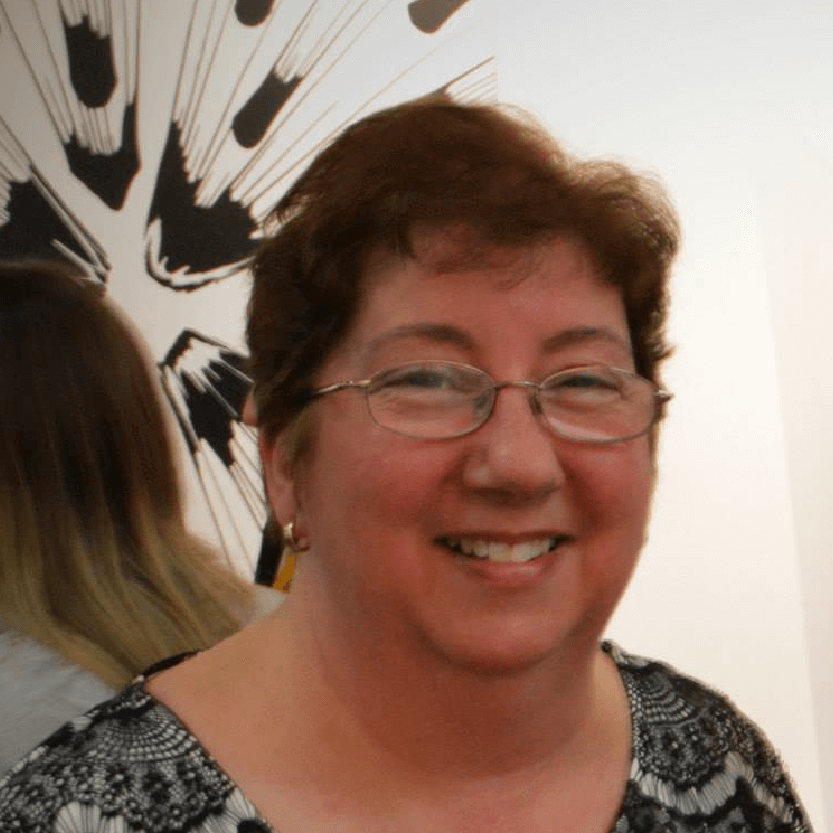 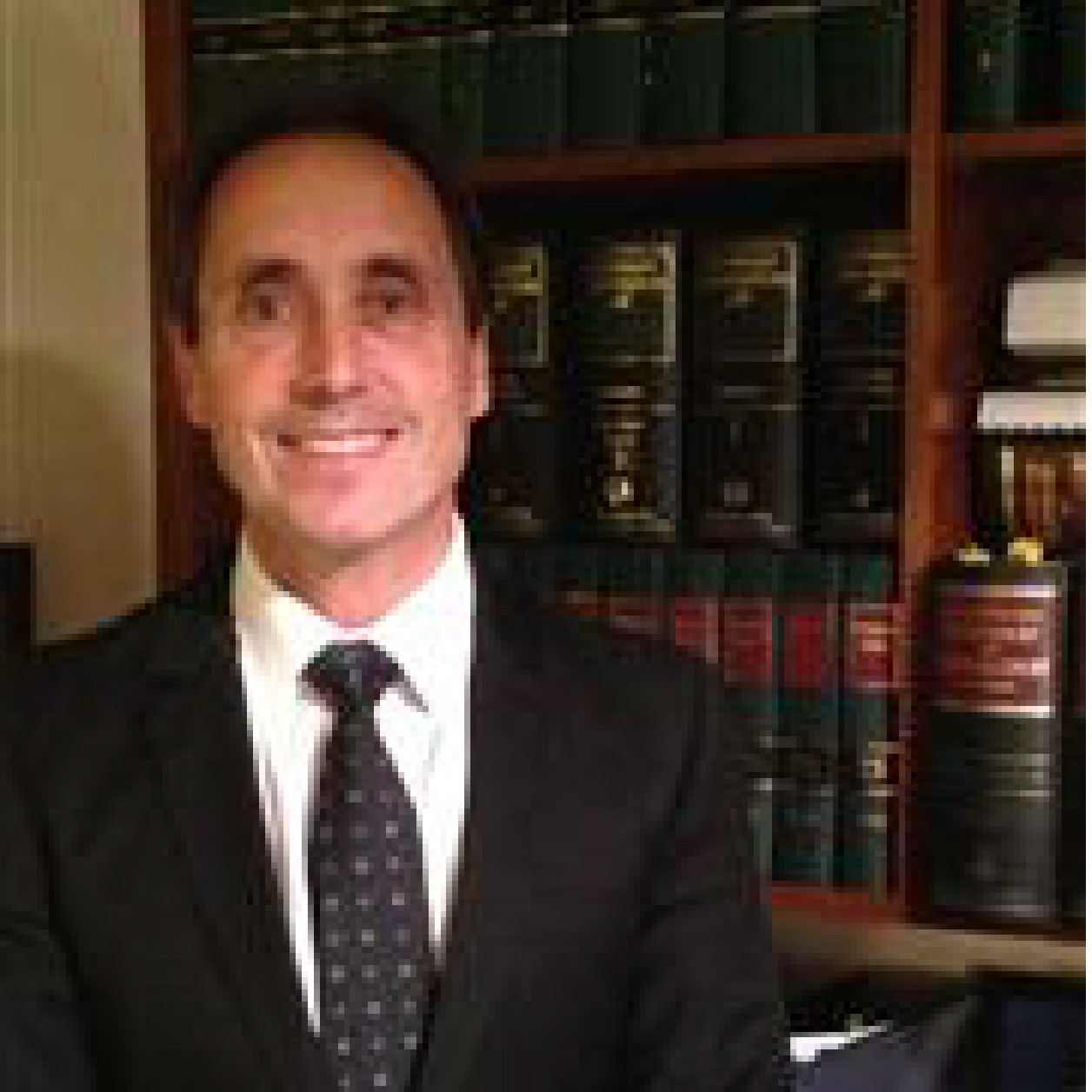 Michael Garner is a commercial barrister specialising in class actions, corporations law, equity and trade practices (consumer law). In each of the years between 2013 and 2020, Michael has been ranked as one of Australia’s best litigation lawyers in the legal profession’s most respected peer review publication (Best Lawyers).

Tim is an experienced senior executive and business leader. He has over 30 years’ experience covering the Wealth Management, Education, and more recently Sustainability sectors. Tim is also involved in a number of start-up entities covering the Veterinary, Loyalty and NFP sectors. Tim’s passionate about supporting young people and driving change through advocacy and awareness, having previously worked with the Reach Foundation, Tim recognised that this was where significant value could be found. However, you won’t find him doing any fun runs outside of Connor’s – he is far happier cruising Victoria’s incredible landscape on his motorbike! 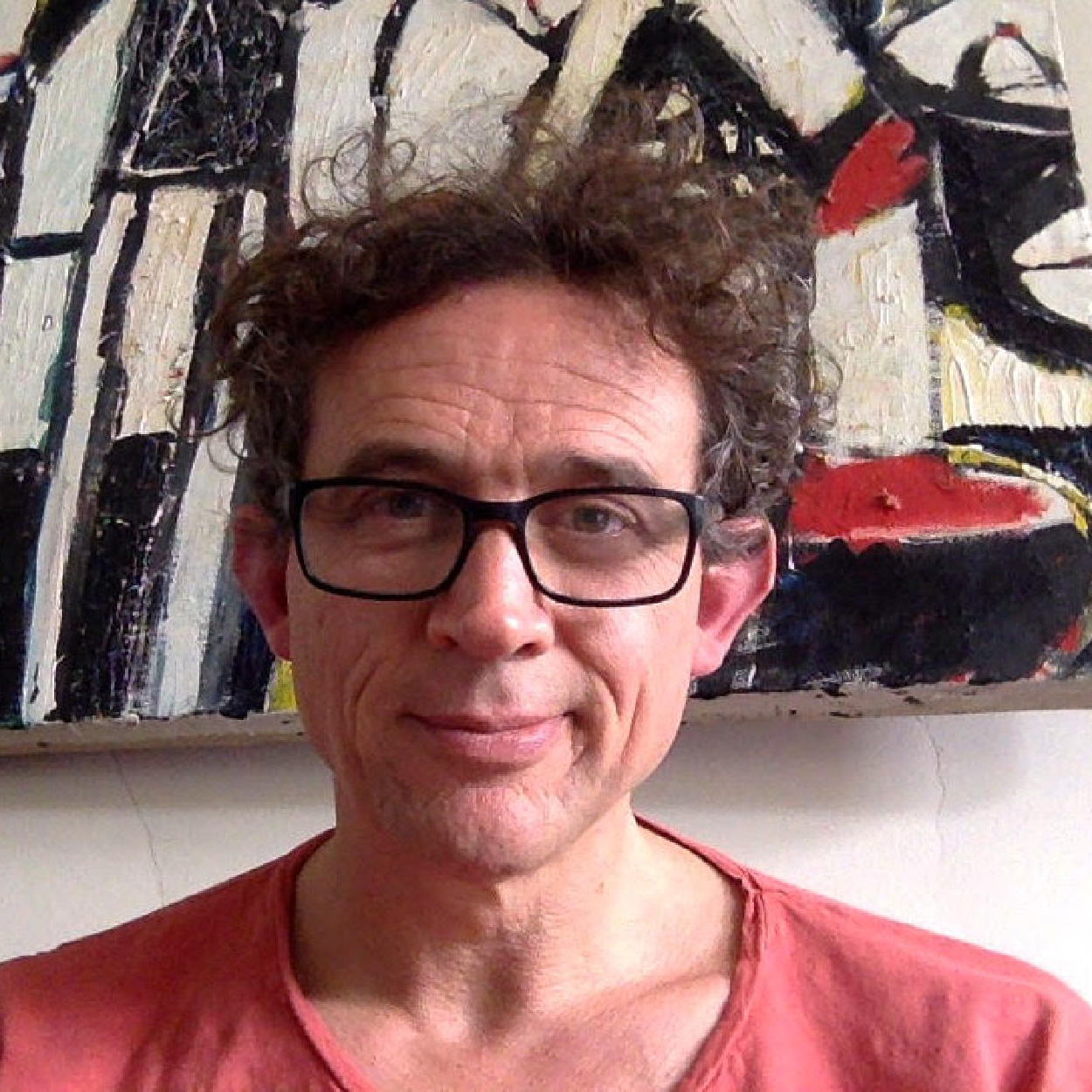 Michael is a theatre, opera and film director. He was Artistic Director of the Malthouse Theatre, Melbourne from 2004 to 2011. Amongst many productions, Michael recently directed the Australian feature film The Boy Castaways, and an indigenous version of King Lear called The Shadow King. In 2016 the production played a season at Barbican Theatre, London. Michael received the 2015 Helpmann Award for Direction for The Shadow King.