Shane Warne: Larger than life character, with a big heart

A larger than life character, Shane Warne will always be known to us as a great guy with a big heart who loved his kids.

Warne passed away suddenly at just 52 years old of a heart attack in Ko Samui, Thailand. He is widely considered one of the greatest bowlers of all time, his legacy eclipses sport, and he will forever remain a beloved personality.

Warne left a huge impression on everyone he met, including our very own Liz Dawes.

“Shane will be remembered for many things but I will always remember, respect and admire his love for his children and his generous heart, wanting to help others” Liz said. 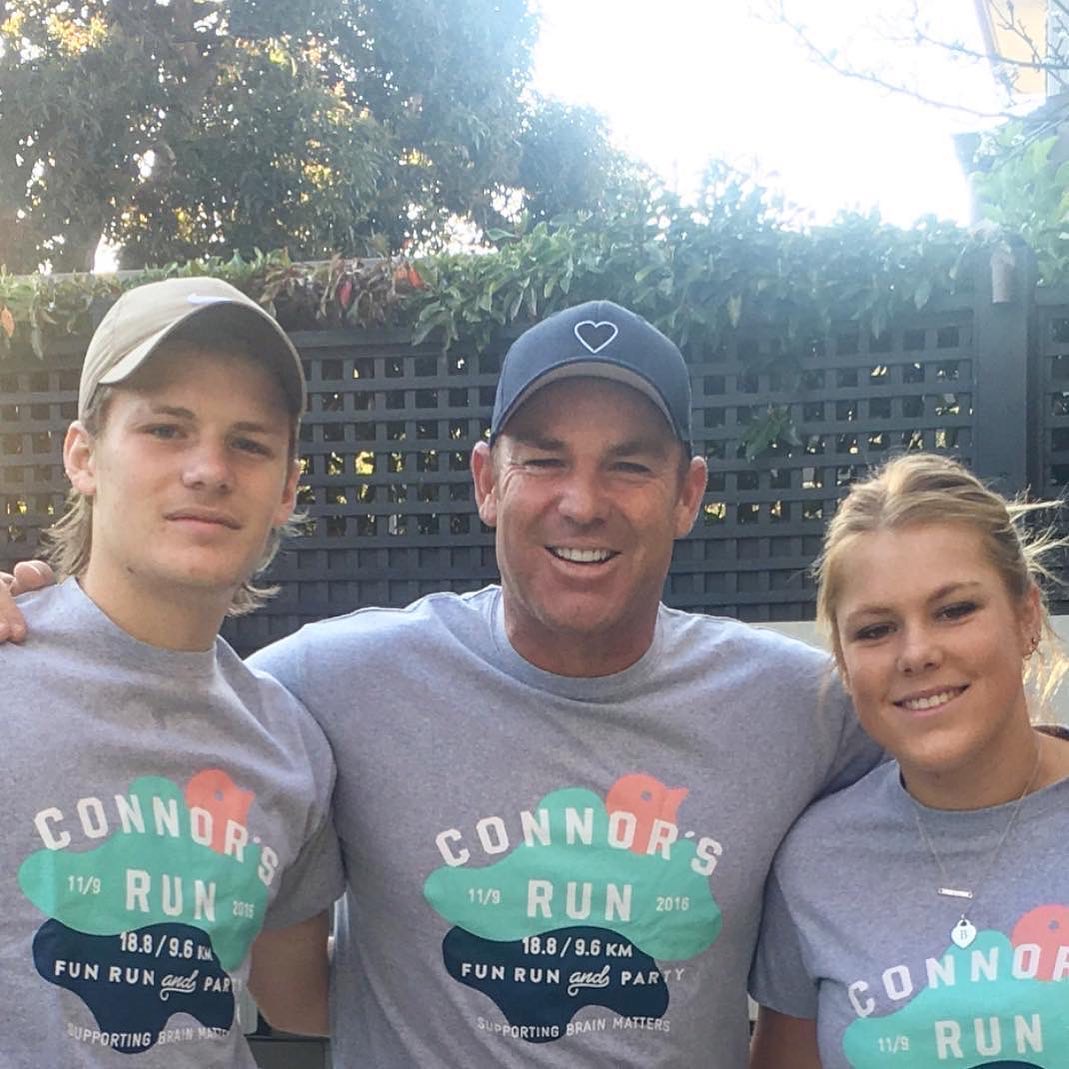 In 2013 after the Dawes family lost Connor, the Warne kids: Brooke, Jackson and Summer, rallied around the Dawes family. Brooke and Summer attended Firbank Grammar with Connor’s sister Hannah, Jackson was at Brighton Grammar with Nick. They, along with so many others in our community wanted to show their support, and to preserve the memory of Connor. They asked (guessing insisted) their Dad get involved in Connor’s Run. Shane participated in every Connor’s Run he was in town for and often helped by Tweeting words of support. With Shane’s involvement we knew we could get some media coverage (Daily Mail included!) 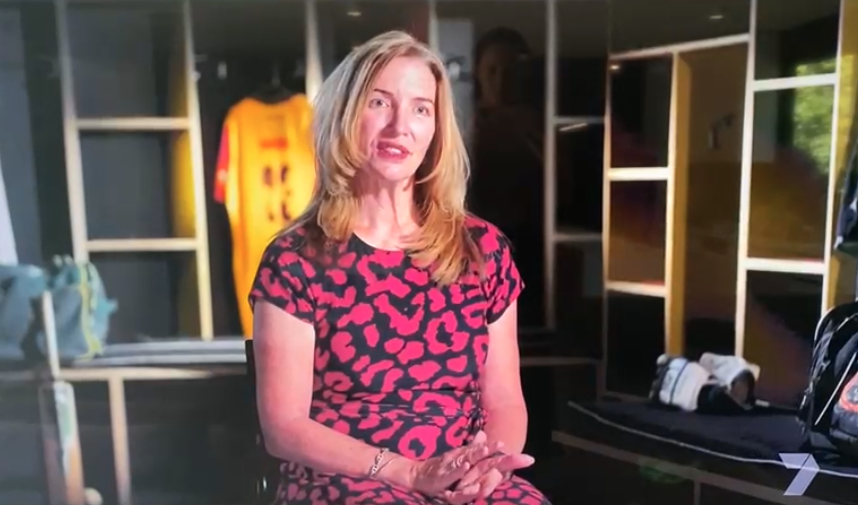 Liz shared her memories of Shane on the Channel 7 special.

This photo was taken on his birthday 13 September-we all sang him Happy Birthday at Start 1 in Hampton. Brooke told Liz this is how they wanted to celebrate their dad’s birthday-doing Connors Run as a family. If that’s what his kids wanted, then that was good enough for him. 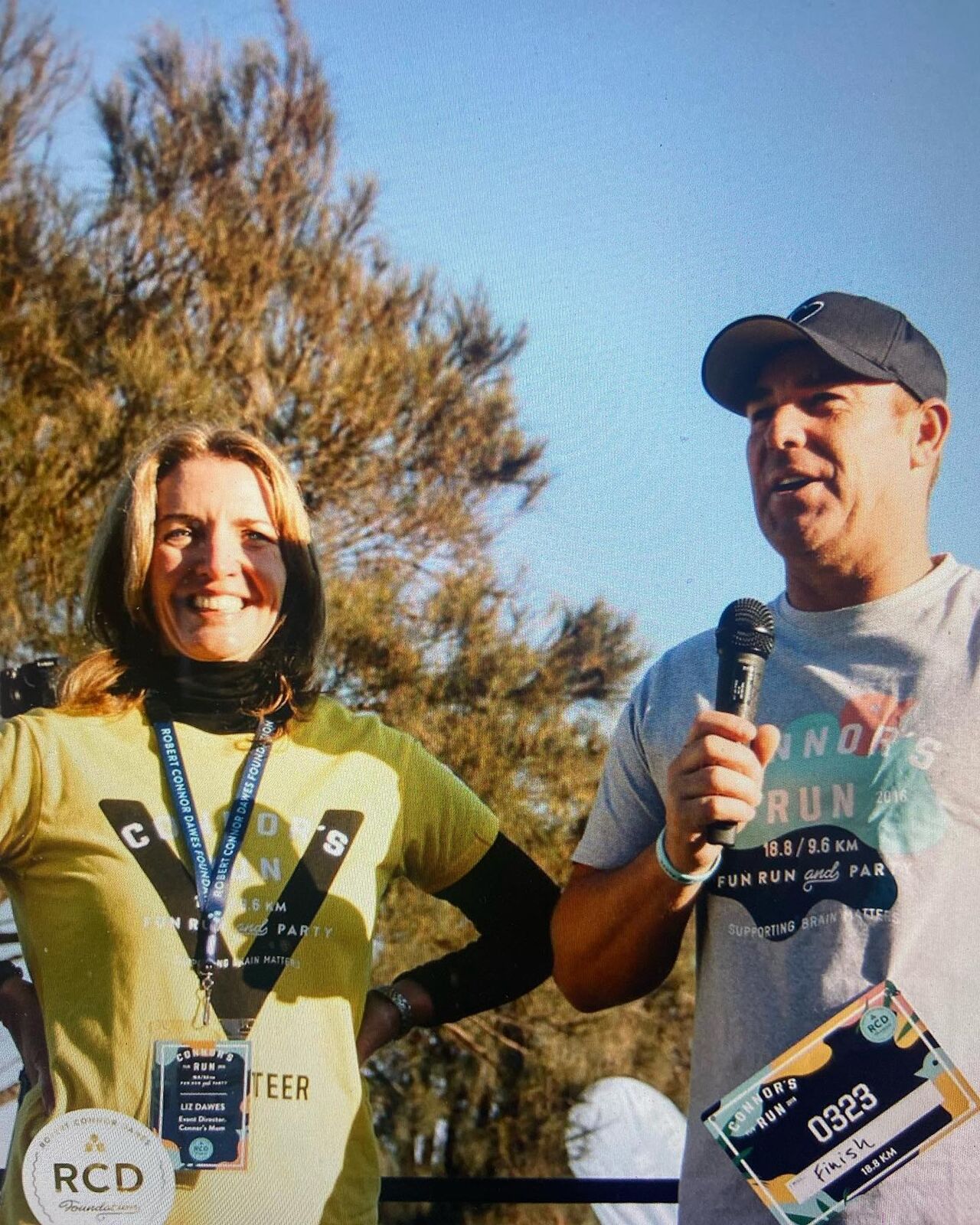 We will be forever grateful for Shane and the Warne family for their generous support. RIP Warnie.