The Robert Connor Dawes (RCD) Foundation proudly sponsored the 20th International Symposium on Paediatric Neuro-Oncology (ISPNO) in Hamburg, Germany this June. The conference attracted more than 400 attendees and was held at the Congress Centre from the 12th to 15th June. The program was extensive covering clinical and academic aspects of many different tumour types.

RCD representatives also met with interstate and international collaborators to conceive a new data project addressing the gaps we identified in our workshop with Australian Paediatric Brain Cancer Researchers, The Children’s Brain Tumour Network (CBTN) and the Children’s Hospital of Philadelphia (CHOP). We are very excited about progressing this further. 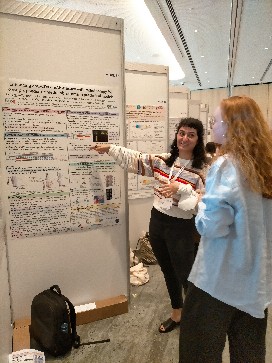 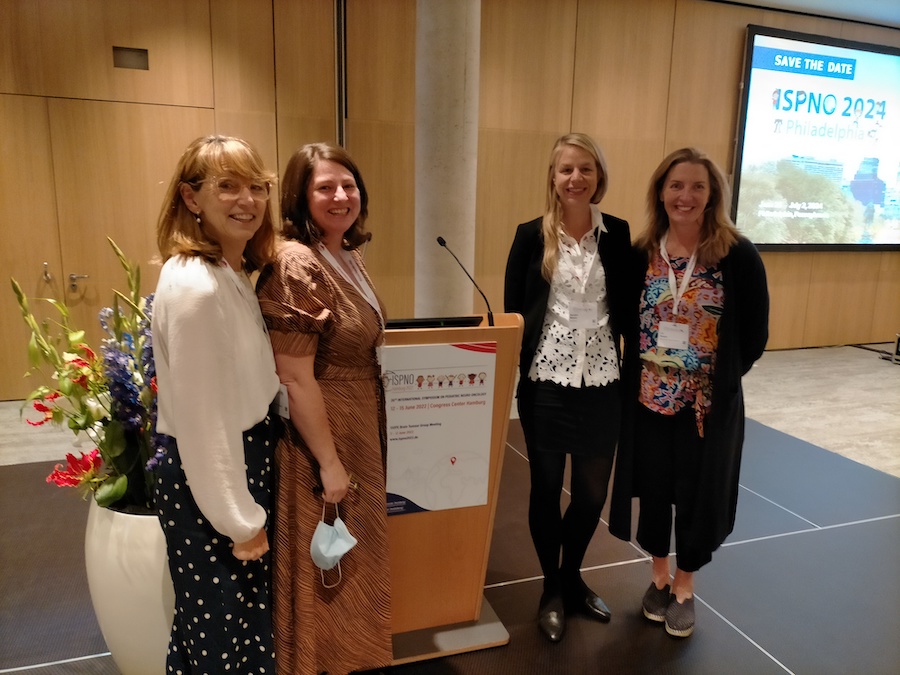