We’re pleased to announce in honour of Alfie and Sara Chivers, the team at Mister Zimi have created two limited edition candles.

Since the launch of the candles in November, Mister Zimi has raised $70,000 for the Alfie Chivers’ Project from sales. They will continue to raise funds through every candle sold and they are still available to purchase via the link below.

The candles are still available to purchase via Mister Zimi online and in store.

In March 2017 Sara Chivers received devastating news, her brain cancer had returned after eight years in remission. Not long after being told this, Sara and her family received the heartbreaking news that her 18-month old son, Alfie, also had an aggressive, unrelated and rare form of brain cancer. Sadly, Sara and Alfie lost their battles with cancer in 2018. 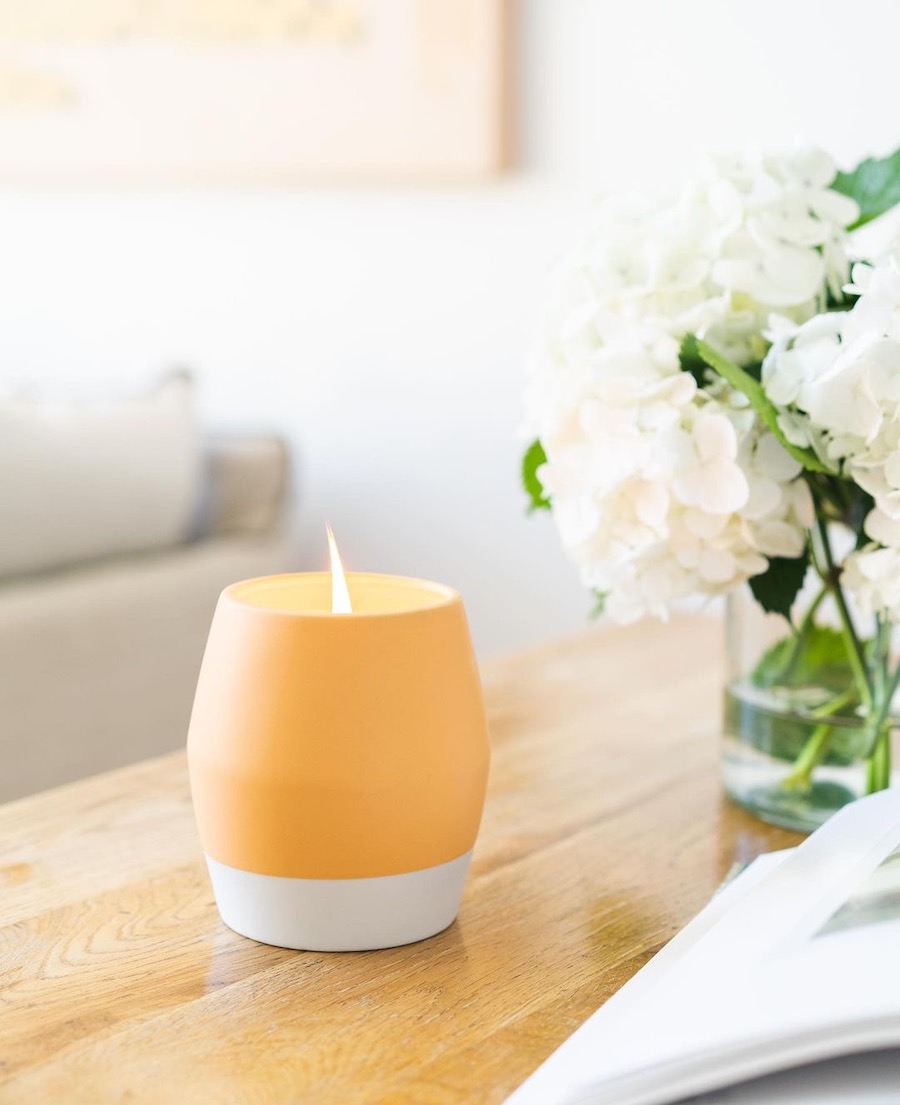 Sara was a Mister Zimi customer. After learning this and hearing about her story, the team at Mister Zimi wanted to help make a difference, so they produced The Sara Bag in her honour.  The bag sold out in record time and the team generously decided to create another item in her honour.

100% of the proceeds from the sale of these candles will go to the Alfie Chivers’ Project we’re funding ($113,000 per year over two years). This is a CRISPR project at Hudson Institute of Medical Research led by Dr. Gabrielle Bradshaw.  Discovered by scientists in the US and Europe in 2012, CRISPR technology is a tool for editing the genome (an organism’s complete set of DNA, like an instruction manual for all of our genes). It enables scientists to easily alter DNA sequences to uncover the role of specific genes in diseases – such as identifying mutations driving resistance to cancer treatment in patients. You can read more here

We’re incredibly grateful to Mister Zimi and Sara and Alfie’s family for making this happen.