Robert ‘Connor’ Dawes (Connor to his family and friends) was diagnosed with anaplastic ependymoma in 2011. He was 17 and had his whole, bright future ahead of him. He underwent surgery which caused loss of movement to his right side, impaired vision and severe short-term memory loss. Like many others, his brains and brawn gave it all to fight against the poor odds and on April 20, 2013, Connor’s own battle ended. Read more about Connor’s story here

Ependymomas are a type of tumour that occur in both children and adults, although it is more common among the paediatric community than the adult community. Ependymoma is a primary tumour, which means that it starts in either the brain or spine. The brain and spine are part of the central nervous system (CNS).

Ependymoma tumours arise from the cells that line the brains fluid spaces, and  known as the ventricles. These represent roughly 10% of all central nervous system (brain and spine) tumours in children. Approximately 60% of all children diagnosed with this tumour type are less than 5 years of age. As with other brain tumours in children, the cause of these tumours remains unknown* (source, Royal Children’s Hospital). The cause of ependymoma is not known. 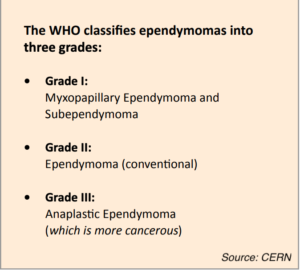 The symptoms that patients develop from brain and spinal cord tumours depend on the location of the tumour within the central nervous system (CNS).

Ependymomas are twice as likely to occur in the posterior fossa region of the brain. This is the area at the lower back of the head, above the neck. When tumours arise in this area, children commonly present with signs and symptoms of increased pressure within the cranium or skull. This is because the tumour is sitting and obstructing, or blocking off the normal pathway of cerebrospinal fluid (the fluid that surrounds the brain and spine). This results in a build up of fluid in the brain, resulting in an increase in pressure. Children may complain of headaches, vomit or have an unsteady walk as a result of this pressure increase.

Although less common, these tumours may also arise in the top part of the brain, known as the cerebral hemispheres. When tumours arise in these areas, children may experience headaches, visual disturbances and possibly seizures.

Treatment usually involves surgery and then depending on where the tumour is and how much of it has been removed, radiotherapy usually follows. 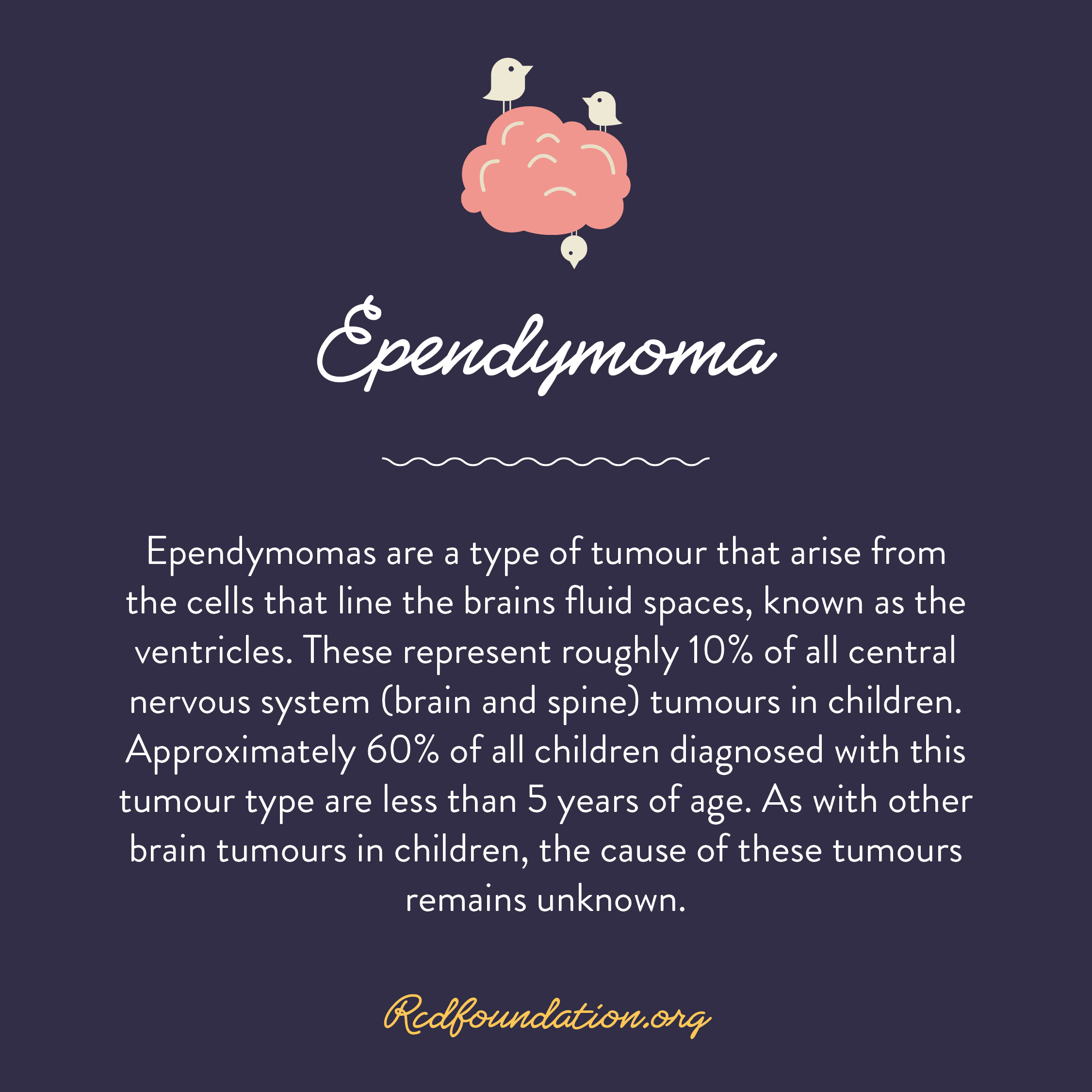 You can read more about ependymoma via Collaborative Ependymoma Research Network (CERN) here (please note, CERN is US based)

You can also download the CERN Ependymoma Research guide here

What you can do

Our mission is to help change the odds for young people with brain cancer, we do this via funding critical, research and development projects. You can help by donating here 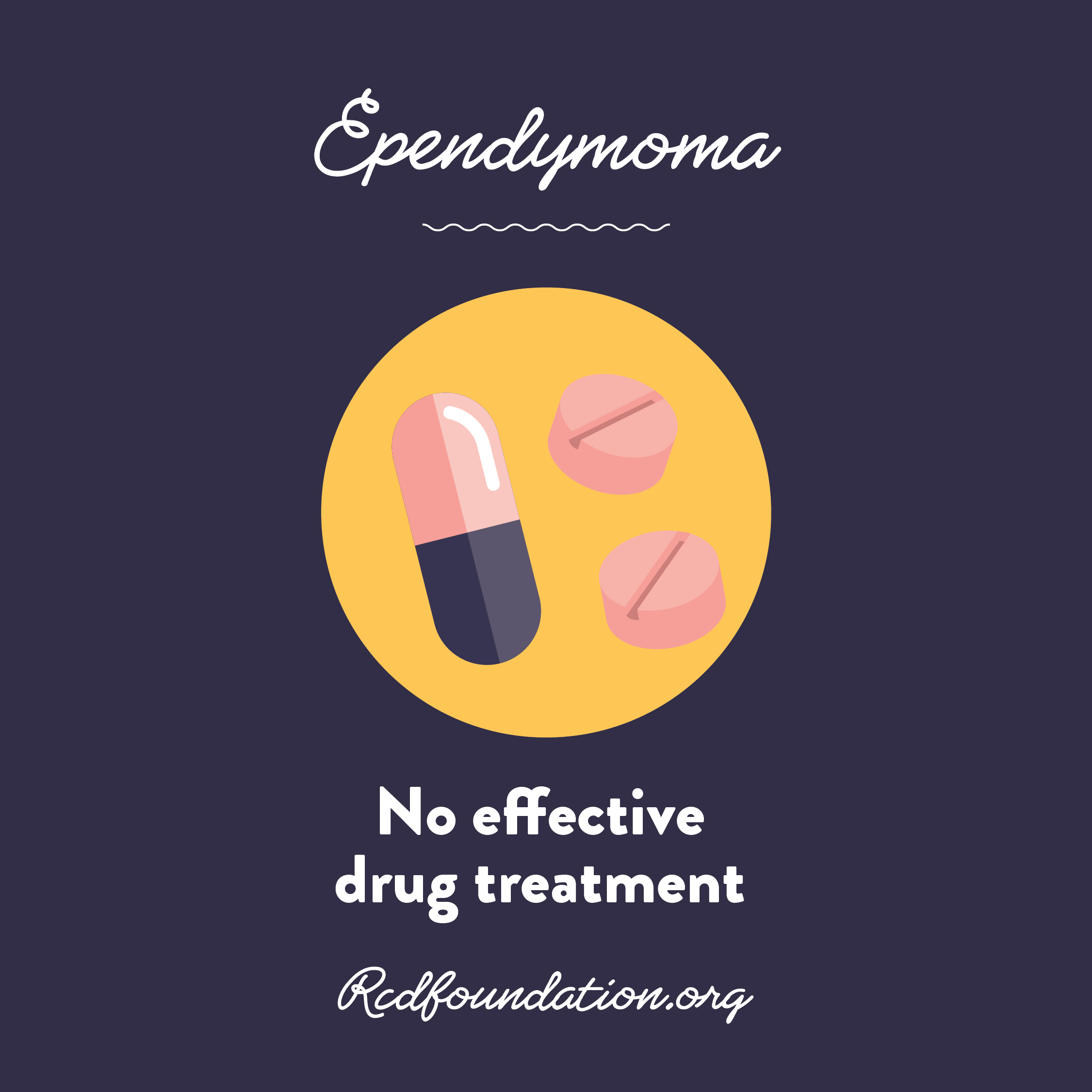 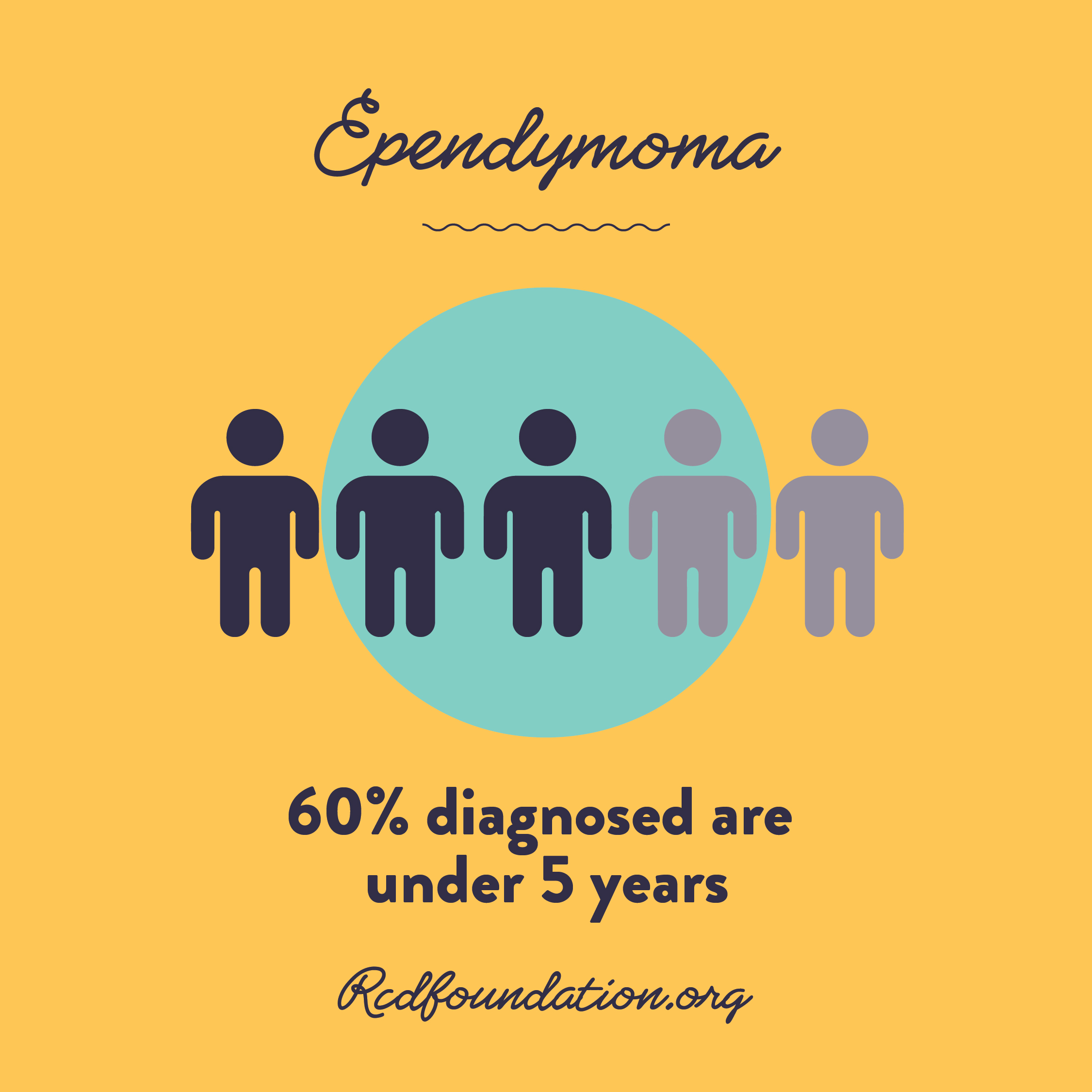 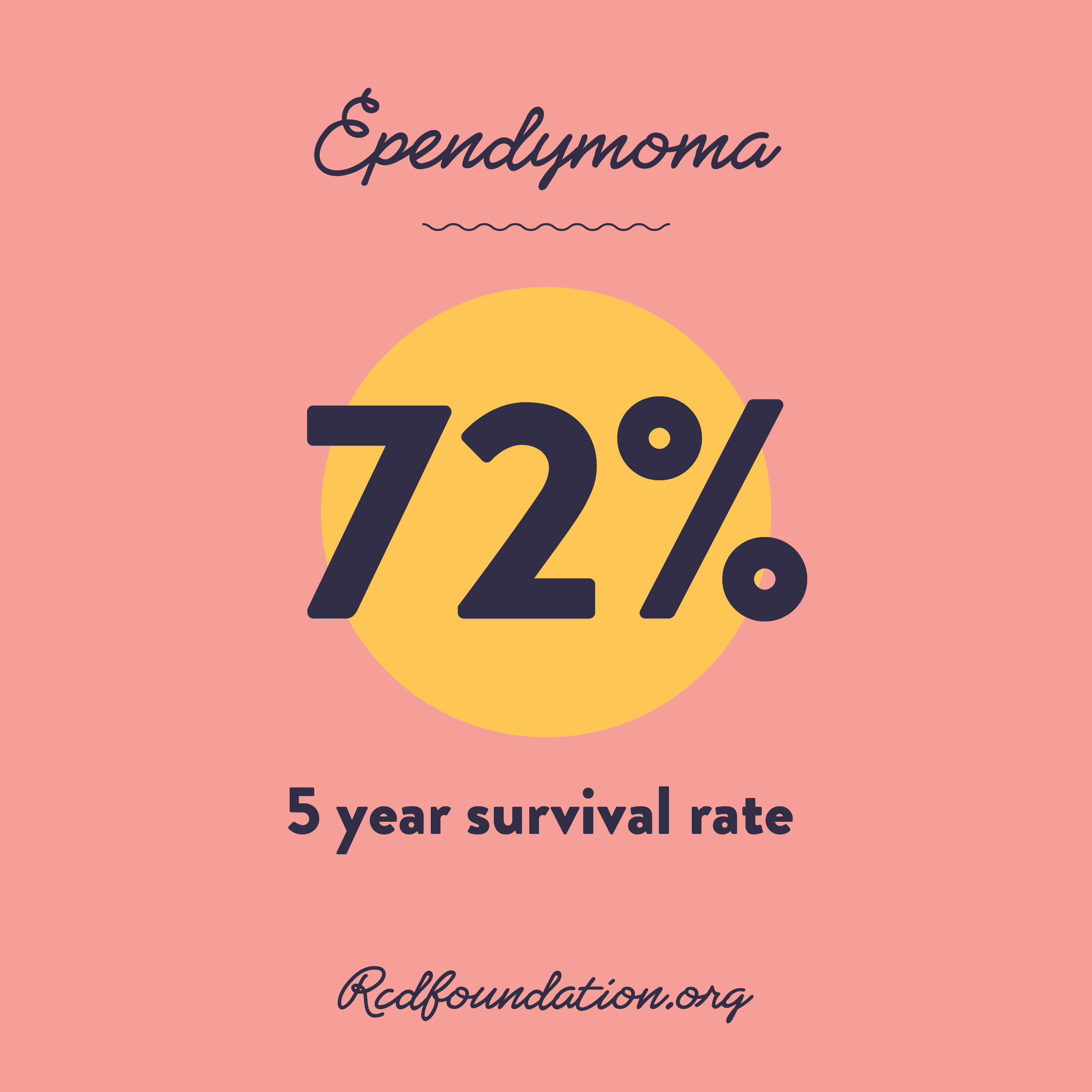