Our Executive Director Liz Dawes was there for the announcement at CERN’s annual meeting in San Francisco, U.S.A on November 17.

Liz says the fellowship was created to support training opportunities for scientists working in ependymoma (the tumour Connor had), with the goal of advancing the science in this area and to encourage paediatric ependymoma research.

“We’re so thrilled to offer this opportunity to Dr. King through our partnership with CERN,” she says.

“I was first introduced to CERN during Connor’s treatment and was in awe of the work they were doing to fight ependymoma,” she says.

“Since then we’ve had a fantastic working relationship and I’m very proud of the work we’ve been able to do together.

“I recognised a long time ago that a cure won’t come from one lab or even one country. We need as many brains as possible working together to fight this disease and that’s why global collaborations like this are so important.”

RCDF was adamant the recipient of this fellowship could be based anywhere in the world and is thrilled Dr. King will be working from the CRUK Cambridge Institute at the University of Cambridge.

“Fusion driven ependymoma is the most aggressive form with 10-year survival rates being less than 50%. We’re interested in determining how this fusion drives the initiation and progression of ependymoma,” says Dr. Claire King.

“I’d like to thank the CERN Foundation and the Robert Connor Dawes Foundation for awarding me this fellowship I’m really looking forward to carrying out this research,” says Dr. King.

Dr. Mark Gilbert, Chief of National Institutes of Health (US) Neuro Oncology Branch said: “Dr. Claire King’s research will investigate the very intriguing and ground-breaking unique genetic fusion in a sub-group of ependymomas that may lead to a very specific and effective therapy. I look forward to the results of her work and the translation of her findings into clinical trials”.

Prof. Richard J. Gilbertson, Director of the CRUK Cambridge Institute and member of RCDF’s scientific advisory panel for the AIM BRAIN Project said: “Ependymoma remains a challenging brain tumour to treat both in children and adults. This incredibly valuable support will enable us to decipher how C11orf95-RELA fusion that we discovered drives such aggressive forms of this disease”.

Find out more about Dr. Claire King and her research.

About CERN
Established in 2006, CERN is a major non-profit organisation dedicated to improving the lives of those affected with ependymoma, a rare type of primary brain or spinal cord tumour that occurs in both adults and children. 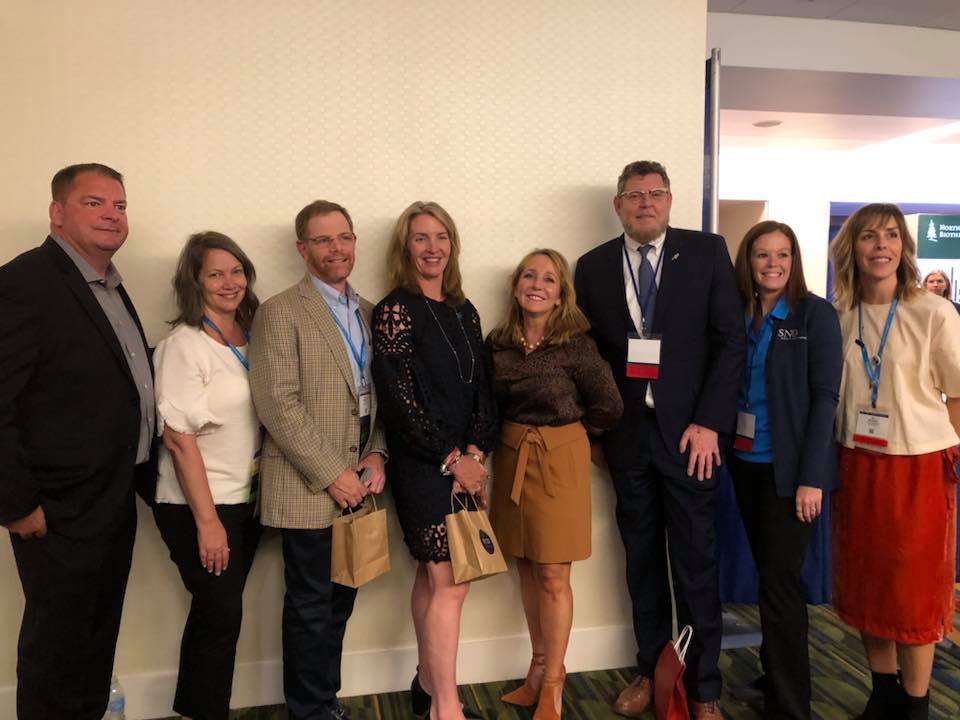