In June, the Cancer Research UK Children’s Brain Tumour Centre of Excellence (CRUK-CBTCE) hosted an international ependymoma meeting in Cambridge, sponsored exclusively by the RCD Foundation, and sponsored exclusively by the RCD Foundation. World leaders in ependymoma research were invited to share their work with peers in order to both advance and expedite discoveries in the field. Topics covered ranged from cell of origin, gene regulation, to models, diagnostics and new therapies. The format and small size allowed robust discussions and debates which stimulated many new hypotheses and experiments, some of which were only possible by sharing resources and data across laboratories. This level of trust, co-operation and collaboration was extremely impressive as well as reassuring that the best minds are working as hard as possible together to beat this terrible disease. 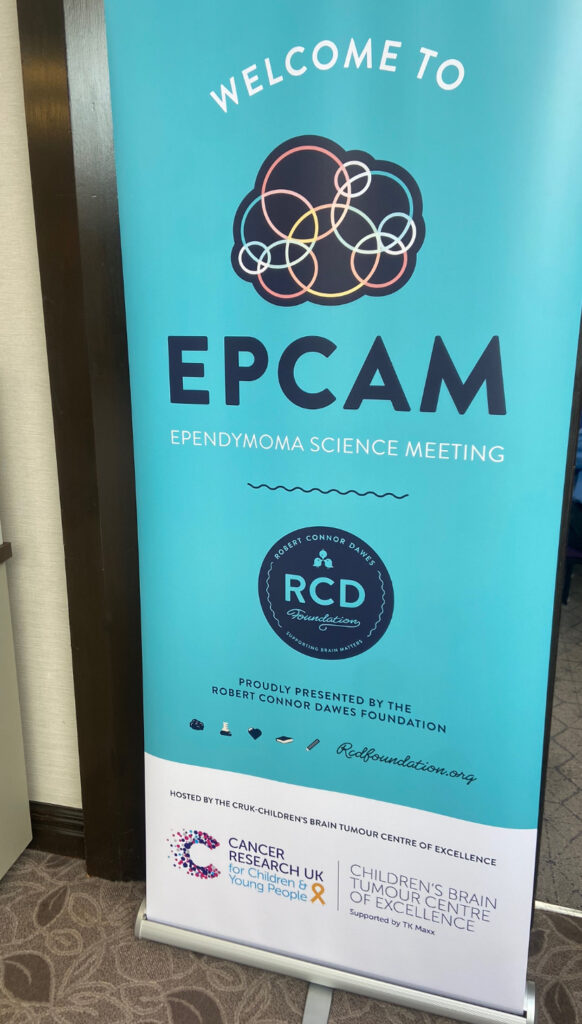 Feedback from the participants was overwhelmingly positive when surveyed on all aspects of the meeting. Most importantly, they considered this meeting highly valuable for their future work. They wanted to reconvene in a year to maintain momentum, track progress and exchange data.

Besides this success, RCD was also able to identify an area of ependymoma research which we could contribute funding towards a small Australian group working with a recognised, respected international leader in the field. This will be further explored over the coming months. 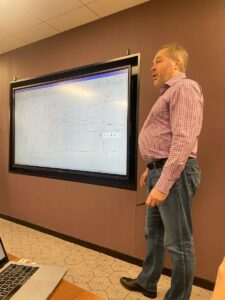 From RCD’s point of view, it was a privilege to be involved and be an integral part of facilitating this knowledge exchange. We would like to extend our thanks to CRUK-CBTCE for hosting the meeting and it was a real pleasure working with them.