Ken, his wife Dianne, and their sons were happily living their lives in beautiful Tasmania when their world fell apart in July 2016. Their son Jack was diagnosed with a Glioblastoma Multiforme brain tumour, and they spent the next 22 months trying to reverse the irreversible. But sadly Jack died on 15th April 2018, he was just 21 years old.

Ken always thought when he retired he’d write a book. He never wanted to write it unless it had a happy ending, sadly this book did not, but he promised Jack he would do it. After three days of very painful reminisces and emotional depths only parents that have lost children can understand, a manuscript was created which Ken called ‘Jack’s story’. 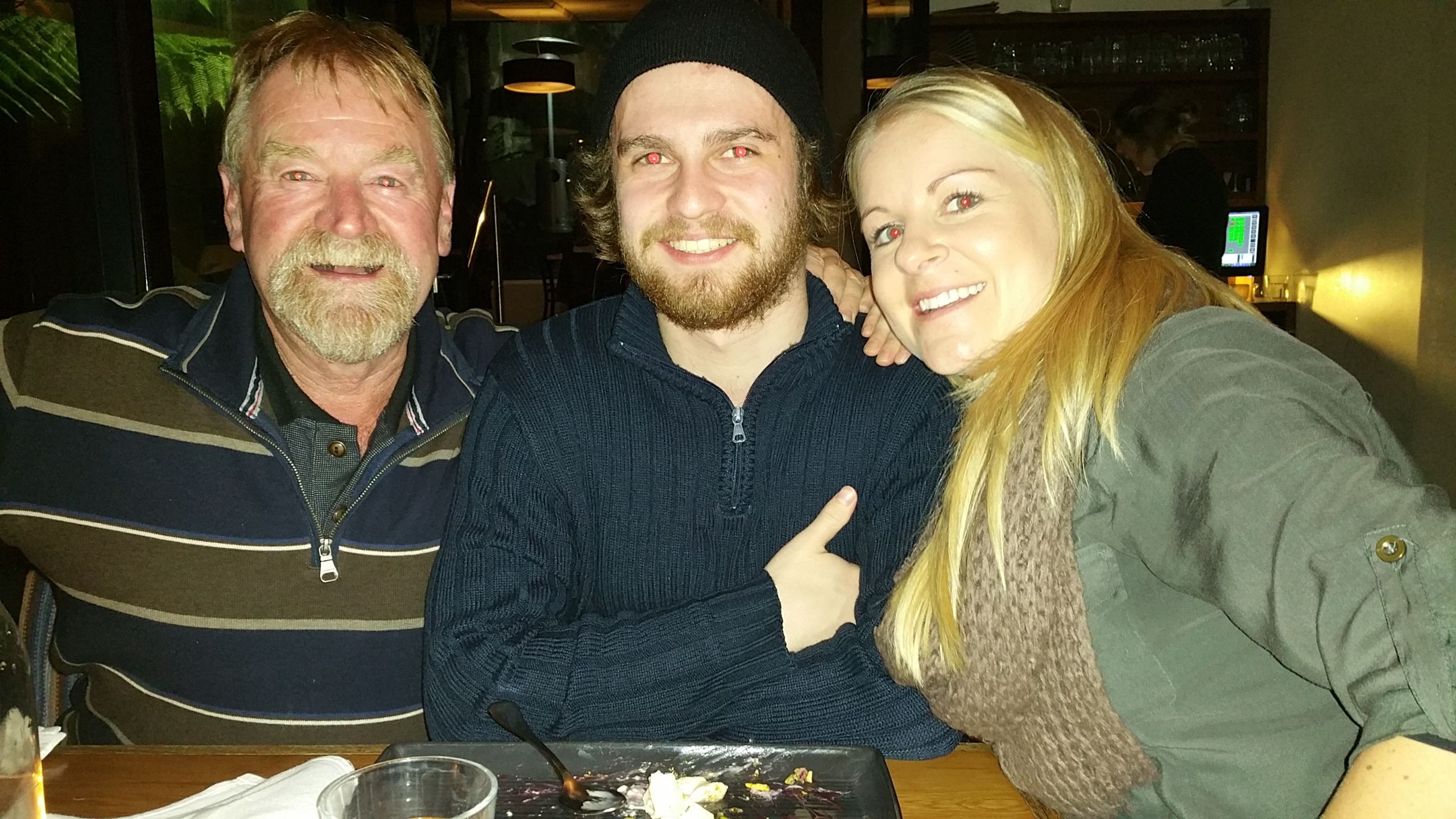 As Ken is not driven by religious or spiritual philosophies or doctrines, he is driven by a loss that is unrequited and can only be made good if another death can be avoided. How that happens he had no idea but after he had almost worked through a whole box of tissues, looking for an answer, it made sense. Two days after Jack died the same fingers typed out a poem which he called ‘I will wait for you (Jack)’. He had not written a poem since his Beatles days but it wrote itself and, well, just seemed appropriate.

Jack’s family have been working with doctors and medical researchers at NSW Health, the Royal Prince Alfred Hospital and the University of Sydney, to establish a National Centre for Brain Tumour Neuropathology – to be known as the Jack Fleming Centre. This centre will focus on:

Ken has now become one of our legacy ambassadors to help us continue to spread the word and raise funds to prevent any children from passing while waiting for a cure for brain cancer.