ROW YOUR HEART OUT FOR BRAIN CANCER

Connor’s Erg is back in 2021, although the challenge is a little different this year, row your way any day in February, find out more or register at connorserg.com

A child of two countries, Connor was born in Wisconsin and spent most of his life living in Australia, while loving America.

A brilliant student, Connor was determined to study and row in the US, until brain cancer robbed him of the chance. Connor applied to Wisconsin and Stanford Universities and was invited to attend Stanford summer school the day before his brain tumour surgery. 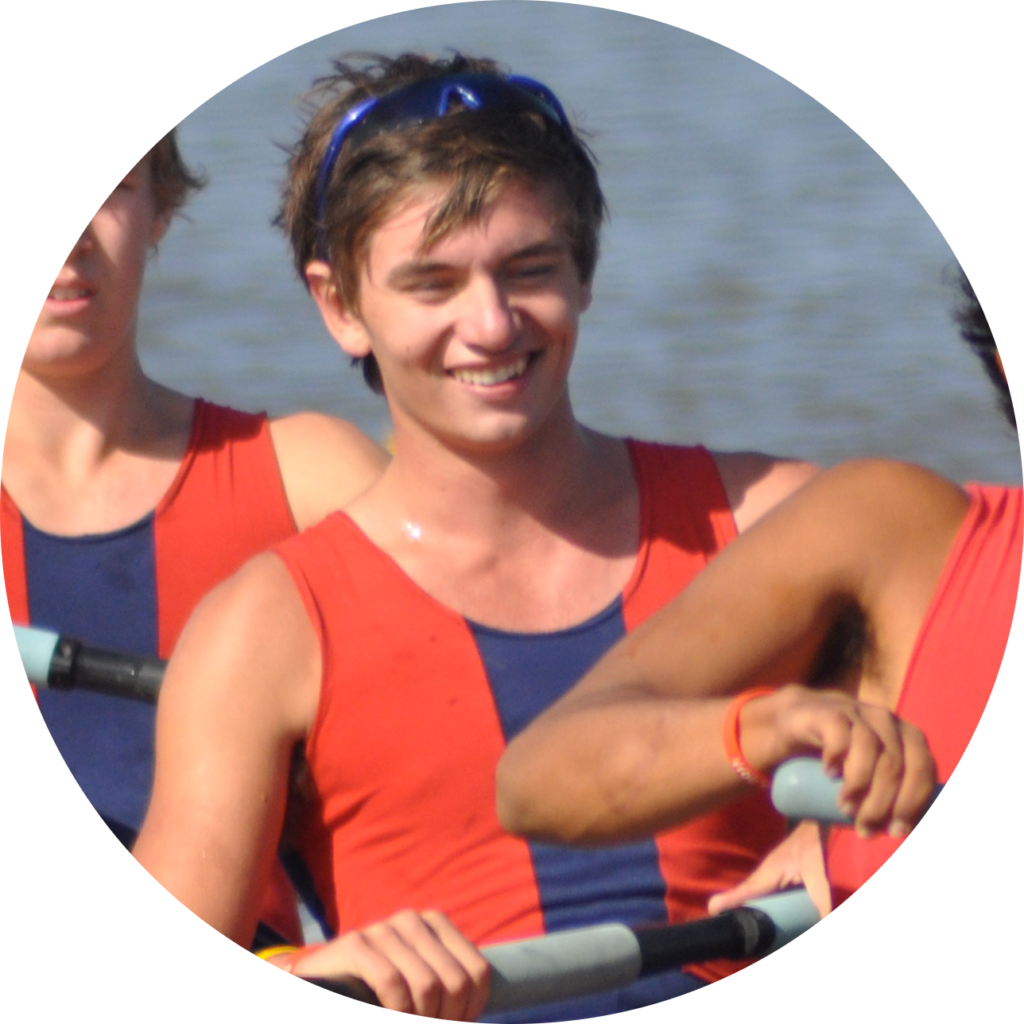 During Connor’s treatment, Craig Amerkhanian, coach of Stanford rowing, kept in touch with Connor’s mum Liz, offering support during a tough time for the Dawes family. For 16 months Connor’s brilliant mind and strong body gave its all to fight this terrible disease, but on April 20, 2013 Connor lost his battle. A matter of days later, the Robert Connor Dawes Foundation was born. Since then the Dawes family have been on a mission to ensure no family has to endure what theirs did.

When Liz next spoke to Craig, he was determined to support the family and their foundation. When brainstorming fundraising ideas, they discovered Craig was good friends with Chris Clarke, coach of rowing at Wisconsin. Which just so happens to be Connor’s parent’s, Liz and Scott’s, alma mater.

And so, Connor’s Erg Challenge was born. 2021 marks the sixth year of the competition, with more than $125,000 already raised for pediatric brain cancer research.

“Support from events like Connor’s Erg helps to spur innovative research, because that kind of flexible funding provides brain tumor scientists with the ability to test new hypotheses and go in new scientific directions.”

Traditionally Connor’s Erg has been an event for universities and rowing clubs to compete in a virtual erg relay style challenge, during the week of Valentine’s Day. However due to Covid restrictions, things are a little different this year. Anyone with a heart (and access to a rowing machine) can participate, their way, any day in February.