The International Brain Tumour Alliance (IBTA) is thrilled to announce the launch of its first virtual art exhibition of creative works from the global brain tumour community.

Brain tumour patients, family members and healthcare professionals from around the world were invited to submit up to three created pieces to “Brilliance!” together with a short explanatory text describing their artworks and how they, themselves, have been affected by a brain tumour. 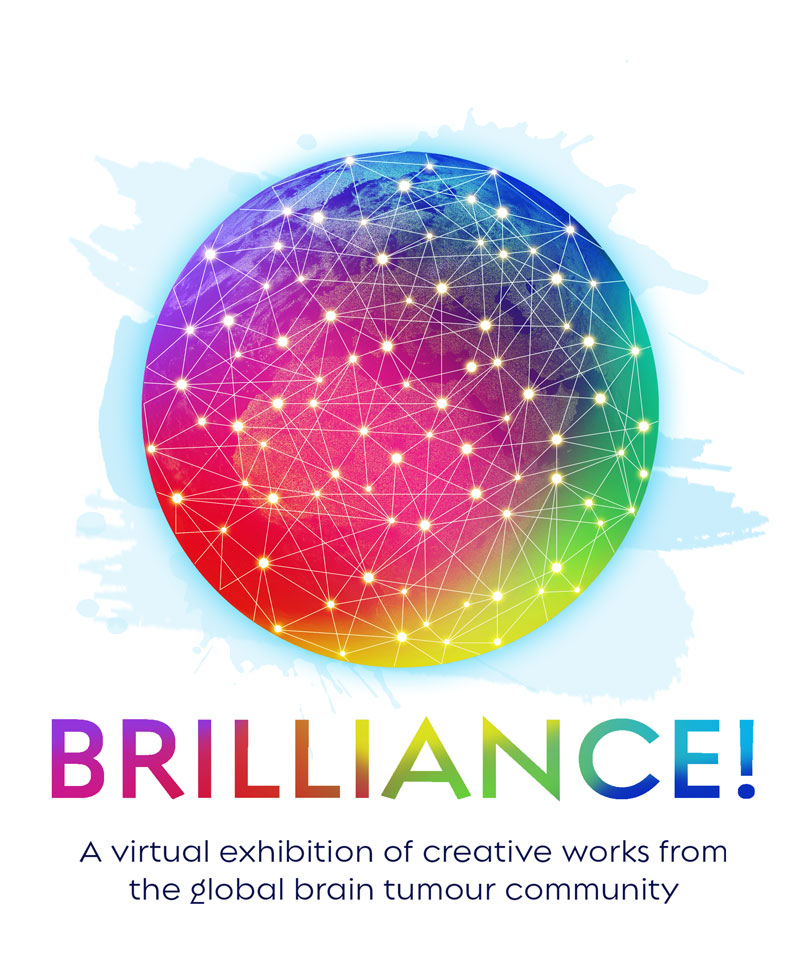 Connor’s brother, Nick Dawes submitted three pieces he created during his year 12 art portfolio. The works in the series explore Connor’s battle with brain cancer, depicting his struggles and anguish in a bright contradictory tone reflecting his personality throughout his journey. 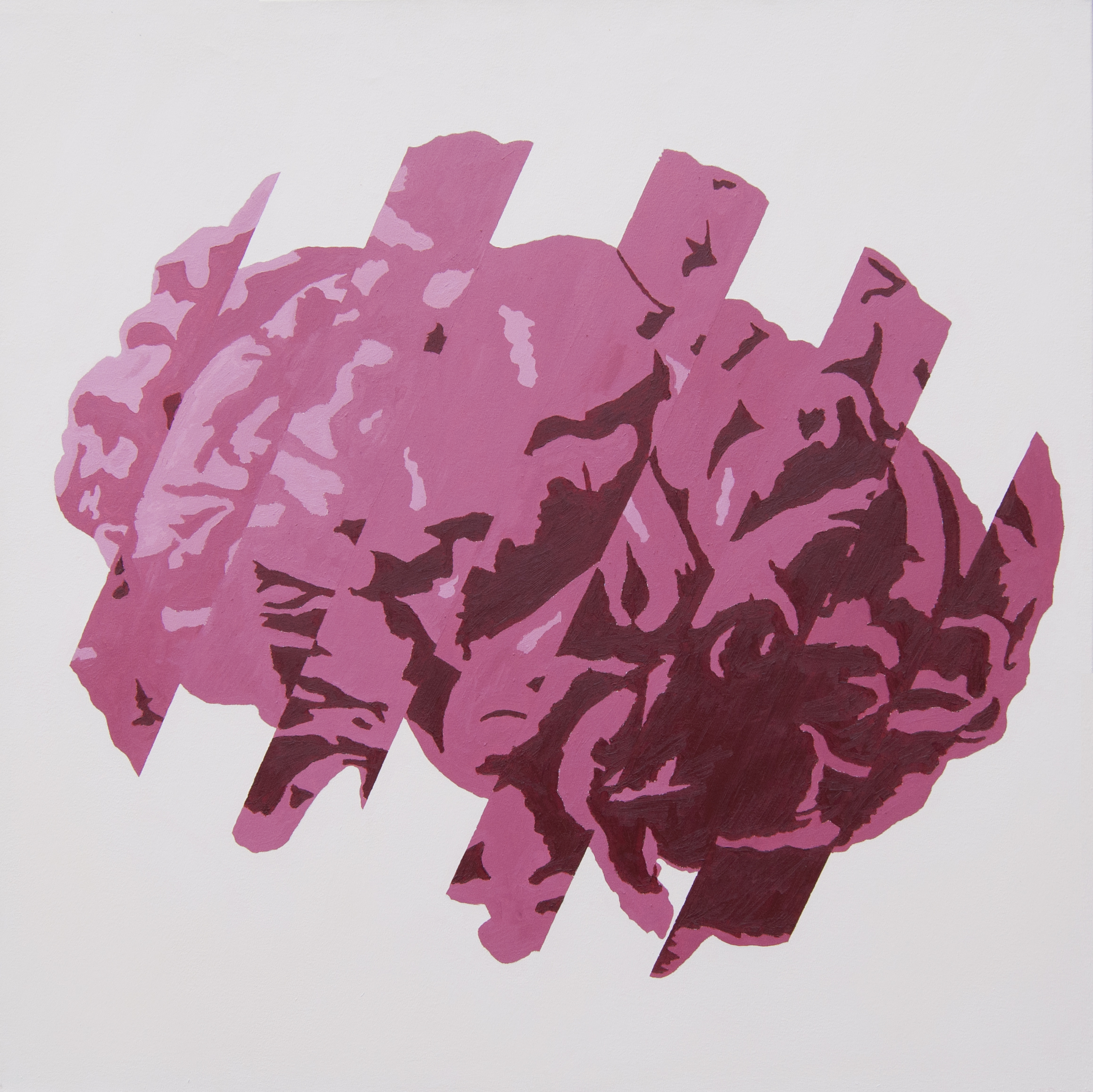 ‘Brain I’ depicts Connor’s vibrant and colourful brain being pulled apart by his brain cancer. The work shows the brain in transition where it is unknown whether it could slide back together or be pulled further apart. 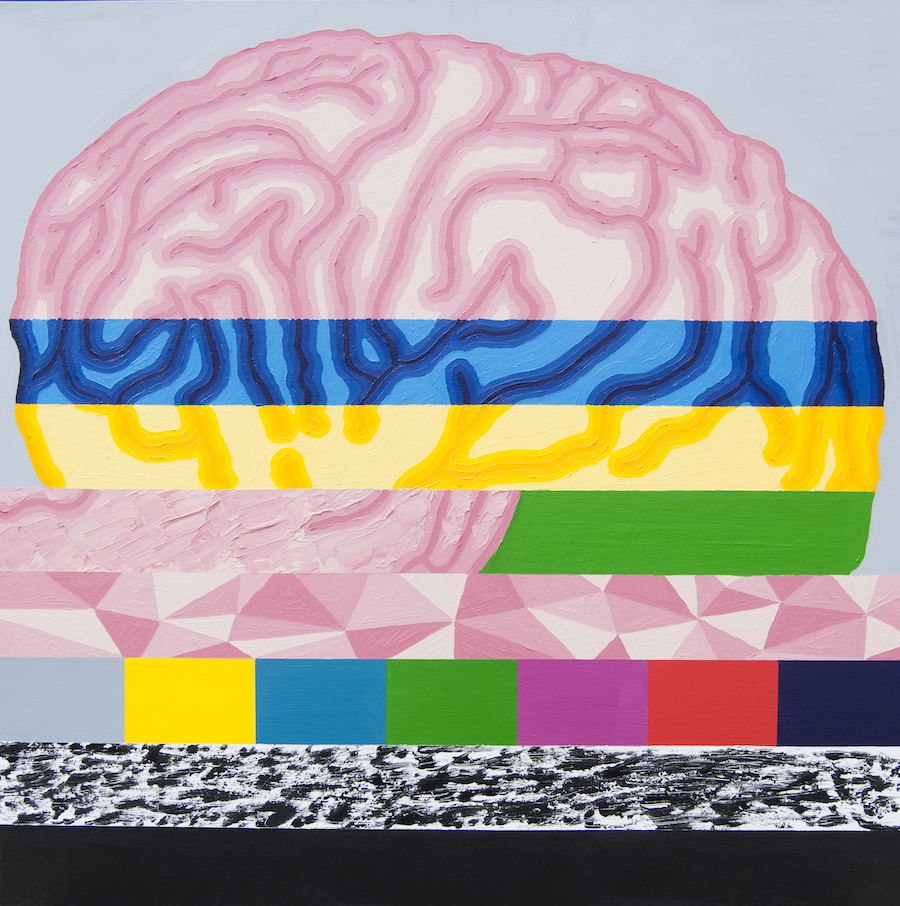 ‘Brain II’ depicts Connor’s battle with brain cancer in a series of horizontal bars. Connors’ healthy brain transitions through different phases of disruption until it is unrecognizable and glitched to black. 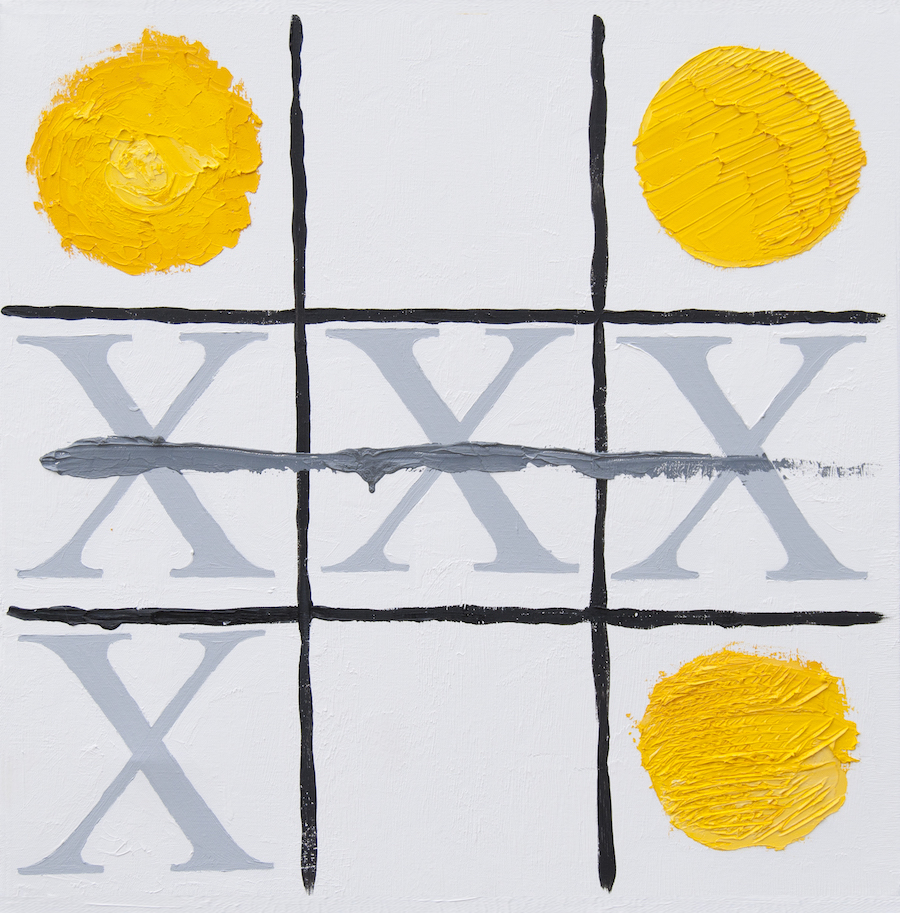 ‘Tic Tac Toe’ depicts Connor’s battle with brain cancer as a simple kid’s game. Connor plays as the O’s in his favourite colour of yellow where his brain tumour are the X’s in grey, the colour of brain cancer. The work aims to summarise his battle through the medium of one of our favourite games as small kids growing up.

You can view the entire exhibition here